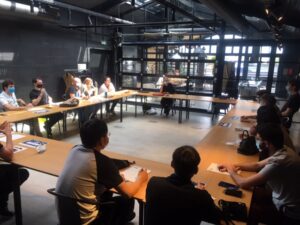 The CFJM: a pedagogical assessment that illustrates the dynamism and adaptability of the centre over the past 30 years

Vincent Chamaret, President of the CFJM, warmly thanked all the members present on this occasion.
Karine Picot-Coupey, Director of the CFJM, gave a pedagogical report which reflects the adaptability of the CFJM during this year complicated by the pandemic. Turning the crisis into an opportunity, it was the occasion to develop relationships with Japanese companies in France or French companies with links to Japan. The general assembly was also an opportunity to discuss upcoming events to mark the 30th anniversary of the creation of the CFJM this year.

Mr. David Alis, after having warmly thanked Mr. Vincent Chamaret and Mrs. Gwénaëlle Poilpot Rocaboy, Director of the IGR-IAE, greeted in three points the assets of this innovative training in several ways:

The decisive support of the University of Rennes 1 and the local authorities, namely the City of Rennes, the Department of Ille et Vilaine and the Region of Brittany, enabled them to win the tender and create the Franco-Japanese Management Centre.

Upon their arrival in Japan, students are guided and supported by a local association: CFJM Dososeï. This association is supported by former students who have been living in Japan for many years and is now a key element in the success of the students.

In conclusion, Mr. David Alis greeted a magnificent adventure that is being renewed, a “nugget” of the IGR-IAE and the University of Rennes 1. Mr. David Alis: “I am very proud to celebrate a beautiful anniversary. We must continue!”

Mr. David Alis expressed the wish to see the CFJM take its part in the future University of Rennes and contribute to the development of internationalisation, stimulate reciprocal exchanges with a country, Japan, which remains a strategic partner of our university.
Mr. Sébastien Le Picard, Vice-President for European Programmes, recalled the creation of the international Franco-Japanese laboratory UMI 3629 LINK (Laboratory for INnovative Key materials and structures) in collaboration with the National Institute for Materials Science of Tsukuba as proof of the continued commitment of the University of Rennes 1. 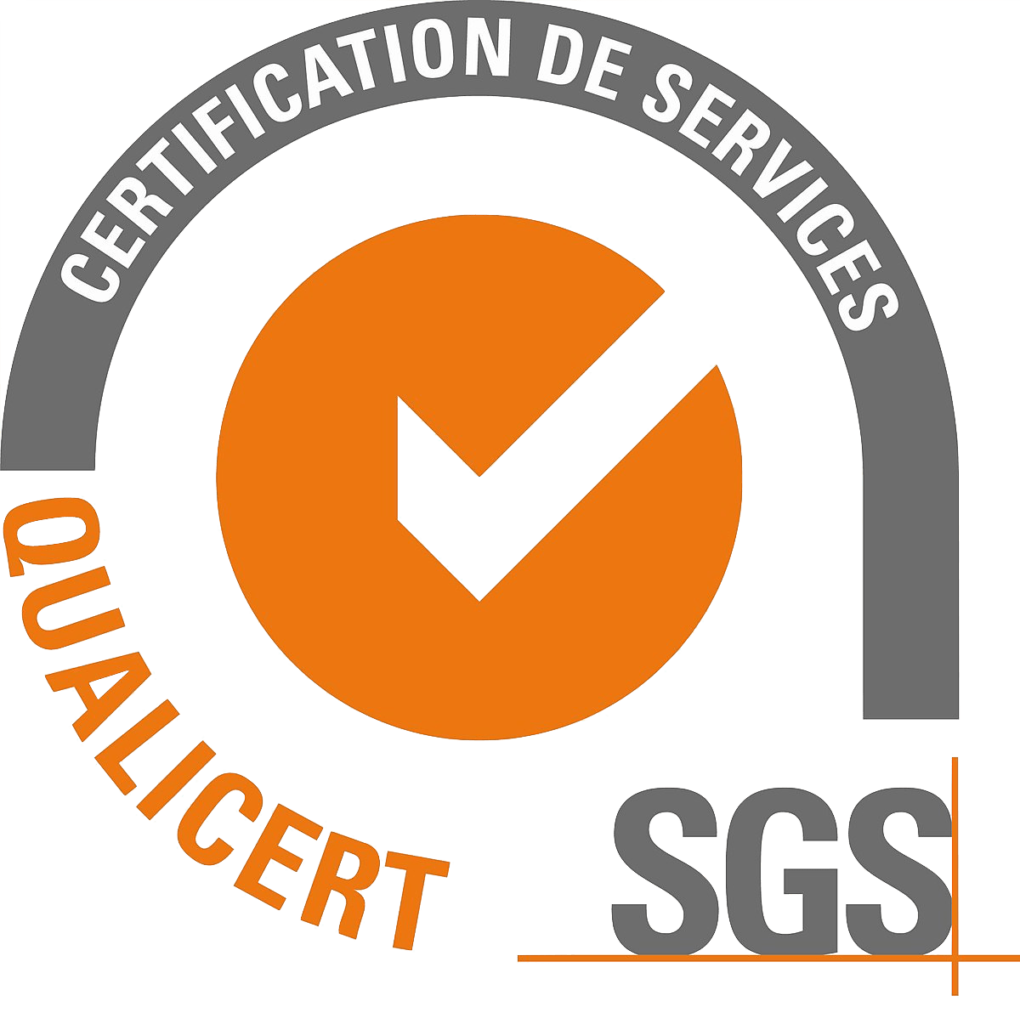 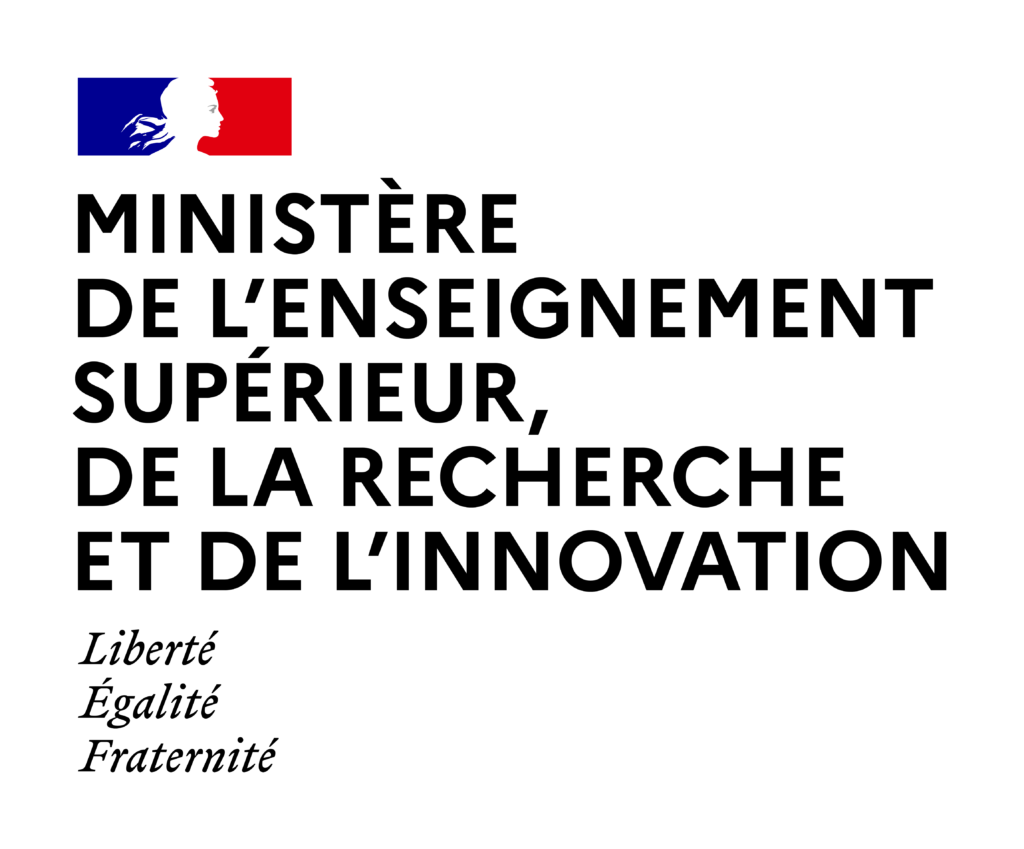 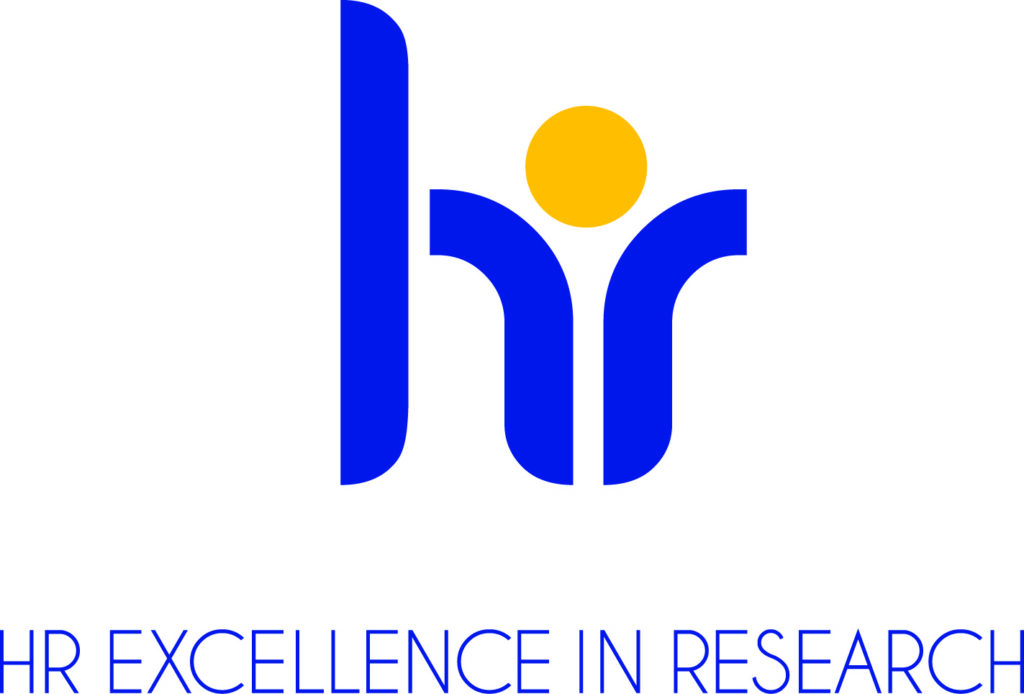 We use cookies on our website to give you the most relevant experience by remembering your preferences and repeat visits. By clicking “Accept All”, you consent to the use of ALL the cookies. However, you may visit "Cookie Settings" to provide a controlled consent.
Cookie SettingsAccept AllReject All
Manage consent

This website uses cookies to improve your experience while you navigate through the website. Out of these, the cookies that are categorized as necessary are stored on your browser as they are essential for the working of basic functionalities of the website. We also use third-party cookies that help us analyze and understand how you use this website. These cookies will be stored in your browser only with your consent. You also have the option to opt-out of these cookies. But opting out of some of these cookies may affect your browsing experience.
Necessary 常に有効
Necessary cookies are absolutely essential for the website to function properly. These cookies ensure basic functionalities and security features of the website, anonymously.
Functional
Functional cookies help to perform certain functionalities like sharing the content of the website on social media platforms, collect feedbacks, and other third-party features.
Performance
Performance cookies are used to understand and analyze the key performance indexes of the website which helps in delivering a better user experience for the visitors.
Analytics
Analytical cookies are used to understand how visitors interact with the website. These cookies help provide information on metrics the number of visitors, bounce rate, traffic source, etc.
Advertisement
Advertisement cookies are used to provide visitors with relevant ads and marketing campaigns. These cookies track visitors across websites and collect information to provide customized ads.
Others
Other uncategorized cookies are those that are being analyzed and have not been classified into a category as yet.
SAVE & ACCEPT